“The role of a writer is not to say what we all can say, but what we are unable to say”
-Anaïs Nin 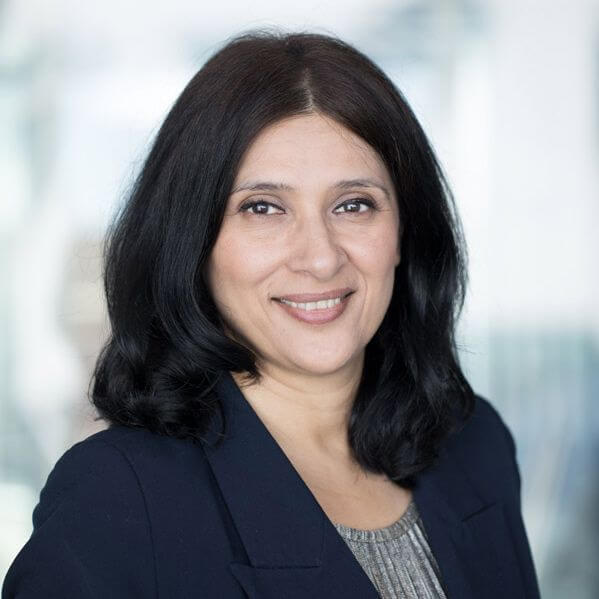 Loveleen is the founder and CEO of SEEMA AS, a world-leading consultancy on diversity management. Loveleen R. Brenna has cutting-edge expertise in diversity management. For several decades, she has given lectures on training in cultural intelligence and diversity competence, as well as leadership and organizational development. Loveleen chaired the committee that developed the national standard for diversity management systems and has written a number of books on the subject. In addition to several board positions, she has been awarded several prizes, including the Ole Vig prize 1997, Woman of the Year KK 2006, Norway’s toughest woman 2013, and Fritt Ord’s honorary prize 2016. Loveleen chaired the Parents’ Committee for Basic Education, the Women’s Panel for the Ministry of Children, Gender Equality and Inclusion, and the Brenna Committee for the Ministry of Education.

The Parable of the Dog and the Peacock

Laurel Lather is a well-seasoned chef and culinary entrepreneur who has a passion for discovering both old and new flavors. This quest took her down the path to sharing her finds with others. Opening her first business at the age of 22, Laurel’s Country Herbs, growing & selling herbs, then a year later opening The General Store, a bulk grocery & local produce shop. After volunteering to cook for charity events, she followed her passion the restaurant industry. After years of experiencing all positions possible, the call of entrepreneurism returned. She opened Food n’ Fermentations, a retail wine and gourmet food shop/deli. The Market came next, two floors that were home to a restaurant, a wine and cheese shop, a culinary gift basket area, and an event room. Currently, she is taking her years of experience and passion and channeling it through the pages of a book, soon to be released. 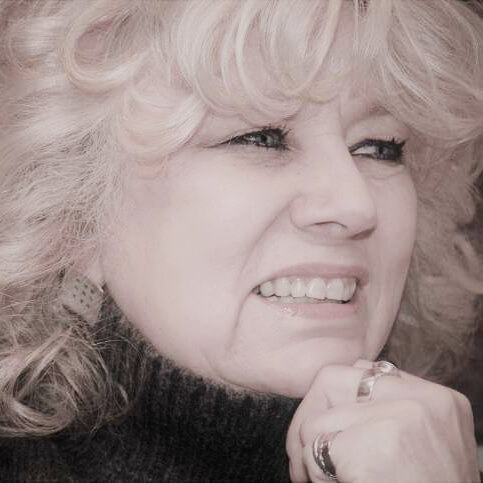 Karin has worked for nearly two decades with editors from every major English-speaking publication on five continents. As the chief English editor of Tansa Systems AS, she has developed the text-proofing editorial systems and style books for all the largest English newspapers and magazines. Personally, Karin has researched and studied languages and cultures around the world, especially in the Middle East. She has a PhD in linguistics/anthropology and is committed to rapprochement, fighting prejudice and intolerance, and promoting diversity and understanding of other cultures.

At Dawn the Simorgh Appears

Dave Siev has retired from the NYPD, as a decorated Lieutenant with a colorful career. In his years he has worked in Transit Patrol, Regular Patrol, Brooklyn North Task Force, Patrol Sergeant, Robbery Sergeant, Patrol and Special Ops Lieutenant, Firearms Investigation Lieutenant, Police Athletic League Lieutenant, and Brooklyn North School Lieutenant. Through most of his career he has also been the President of the NYPD Boxing Team, which along with raising money for injured and fallen officers and their families, runs three boxing gyms that are free for the inner-city youth and for Police Officers. The Cops & Kids Boxing Program, which is the charity end of NYPD Boxing, has produced two Olympic Boxers, and countless high school and college graduates. When Dave retired from the force, he said his dedication would now be to support the boxing world in the greater New York City area working especially with the kids. One of Dave’s favorite memories in the NYPD was a few hectic years he spent running a Blue Christmas campaign.

Quit dreaming of becoming a published author, st. john’s press can make that dream a reality.

We use cookies to ensure that we give you the best experience on our website. If you continue to use this site we will assume that you are happy with it.OkNo