“And the Word became flesh and dwelt among us”

From the beginning, words inscribed on a tablet, paper, or in a cave had the potential to create a life of their own with the power to inspire, inform, and influence the direction of people, nations, and the world for generations to come.

We, at st john’s press, are dedicated to helping aspiring authors, leaders, and journalists not to be forgotten and ensure their great works are in written form.

st. john’s press was named after the mystical reflection of Jesus Christ as written in the first chapter of the Gospel of John, where the author refers to Jesus Christ as “word became flesh.”

Christ transformed society with his words and is the foundation of Christianity, the world’s largest religion.

All the great religions have taken the spoken word and transformed it into a manuscript. Throughout the centuries, the written form has influenced the direction of society.

As Buddha states,
“Words have the power to destroy or heal. When words are both true and kind, they can change our world.”

We have a passion for the healing power of words.

We are delighted and in wonderment to be part of the magical process of seeing how words conceived as thoughts and tales can spark inspiration, liberate, and transform hearts and minds. 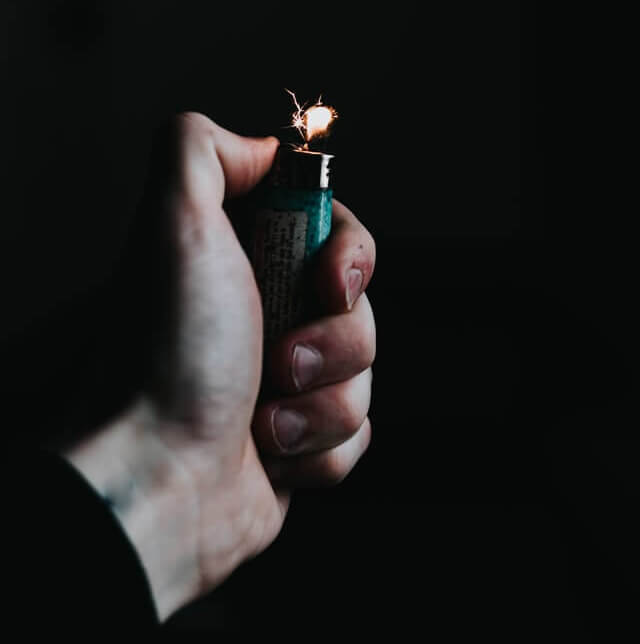 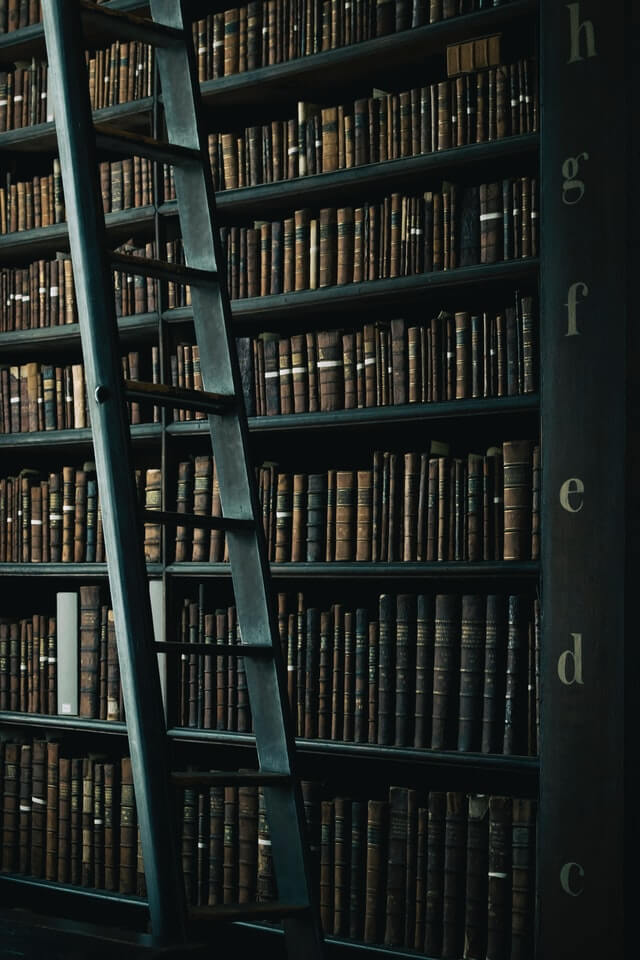 Our hero is Socrates, the father of western philosophy, because he sacrificed his life for the questions he asked and challenged social and political norms.

He changed society with his courage. The fruit of his sacrifice is global influence today.

We are fortunate to know of Socrates’ great works
just like Jesus Christ, Mohammed, and Buddha
because his followers took the time to transfer his thoughts and tales into written form.

“Things spoken can be forgotten and forgiven, but the written word has the power to change the course of history, to alter our lives.”
-Teresa Mummert, author.

contact st. john’s press to bring your thoughts and tales to life

We use cookies to ensure that we give you the best experience on our website. If you continue to use this site we will assume that you are happy with it.OkNo